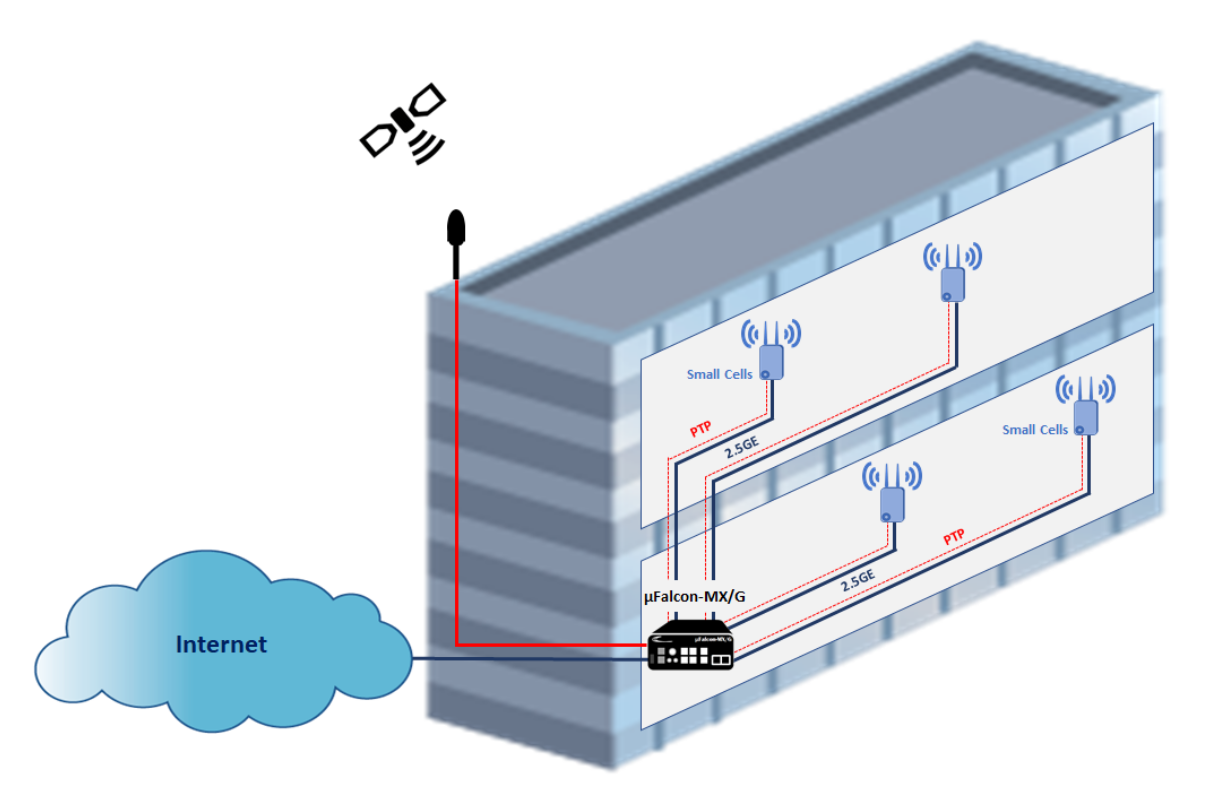 The ever-growing demand for cellular services in terms of users, applications, bandwidth and coverage (including indoors coverage), a growth that is expected to accelerate with the planned 5G deployments, are leading to an inevitable conclusion. The current coverage provided by traditional cells (or “towers”) will not support such demands in heavy populated areas (large office buildings, shopping malls, convention centers, university campuses, hospitals, stadiums and business districts in large cities).

DAS technologies provided a partial solution in some of the cases but obviously that is not satisfactory anymore. An overlay of “small cells” must be added (in dense areas) to the existing deployment of macro-cells and DAS. By using cells with small coverage (up to hundreds of meters) rather than several km of span, and increasing their numbers accordingly, each such cell needs now to service some dozens (up to hundreds) of subscribers concurrently, consequently providing better services. This trend is expected to further accelerate upon the introduction of advanced features of the 5G NR. However, this approach raises numerous challenges.

The obvious one is quantities. An entire campus or office building that was covered by a single macro-call (and even such is shared by other buildings in the district) now needs to be wired with dozens of small cells. The immediate outcome is – tough price pressure (not only the cell itself, but also cabling, real estate, power supply). The fact that such cells will be mostly installed indoors – in facilities controlled by third parties (or landlords) has even further impact on the need to minimize cabling and installation accessories. Unlike in classic macro-cell huts, the temperature is not controlled. Synchronization turns to be the biggest hurdle of all: while the requirements for 5G synch become extremely stringent, the luxury of providing locally i.e. a dedicated GNSS to each cell – simple does not exists. Just imagine a large office building covered by 50 small cells, a coaxial cable running from each one to the roof, where you need to safely place 50 GNSS antennas. Add to this lightening-protectors, amplifiers…. Not feasible. This has to be optimized along with the other parts.