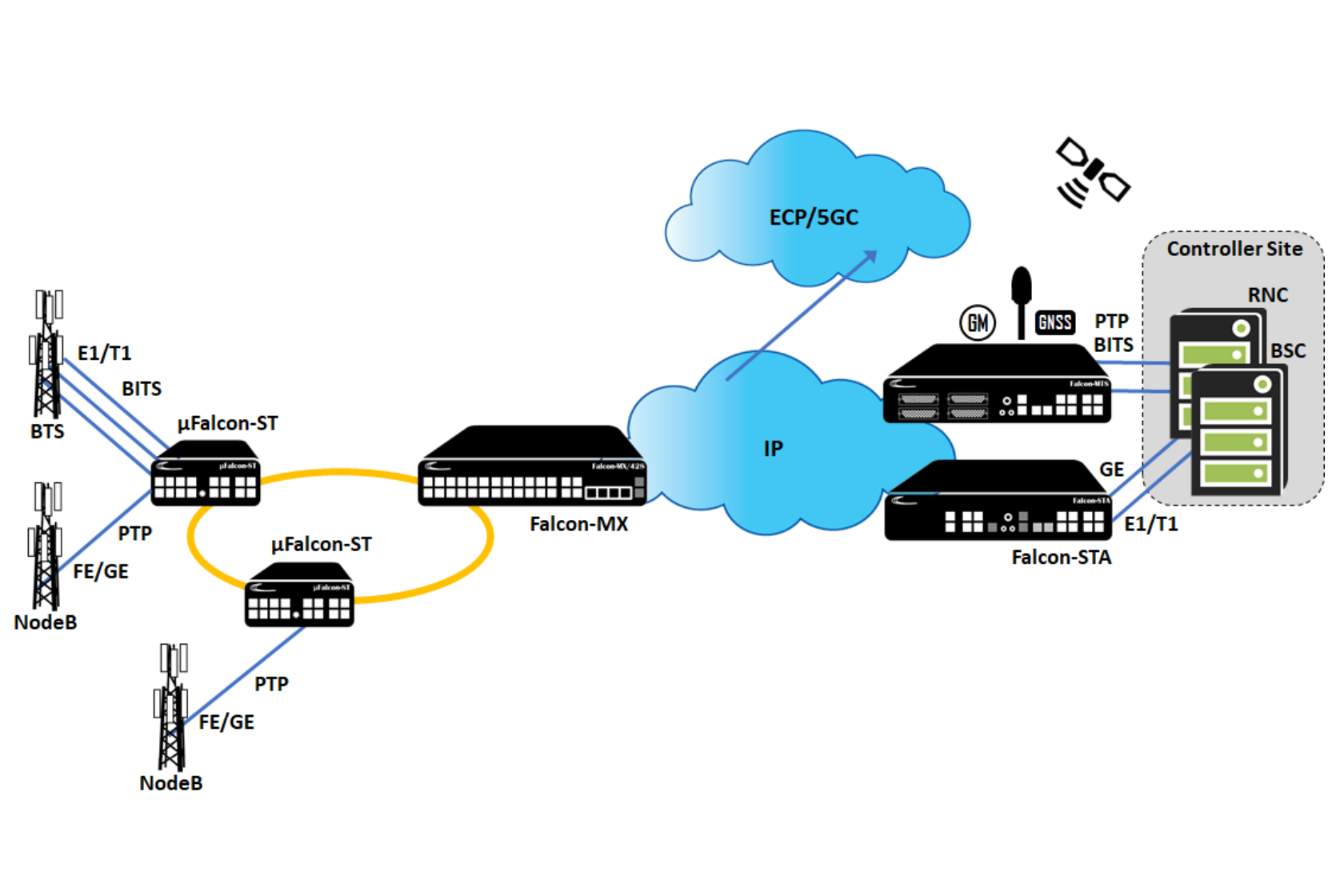 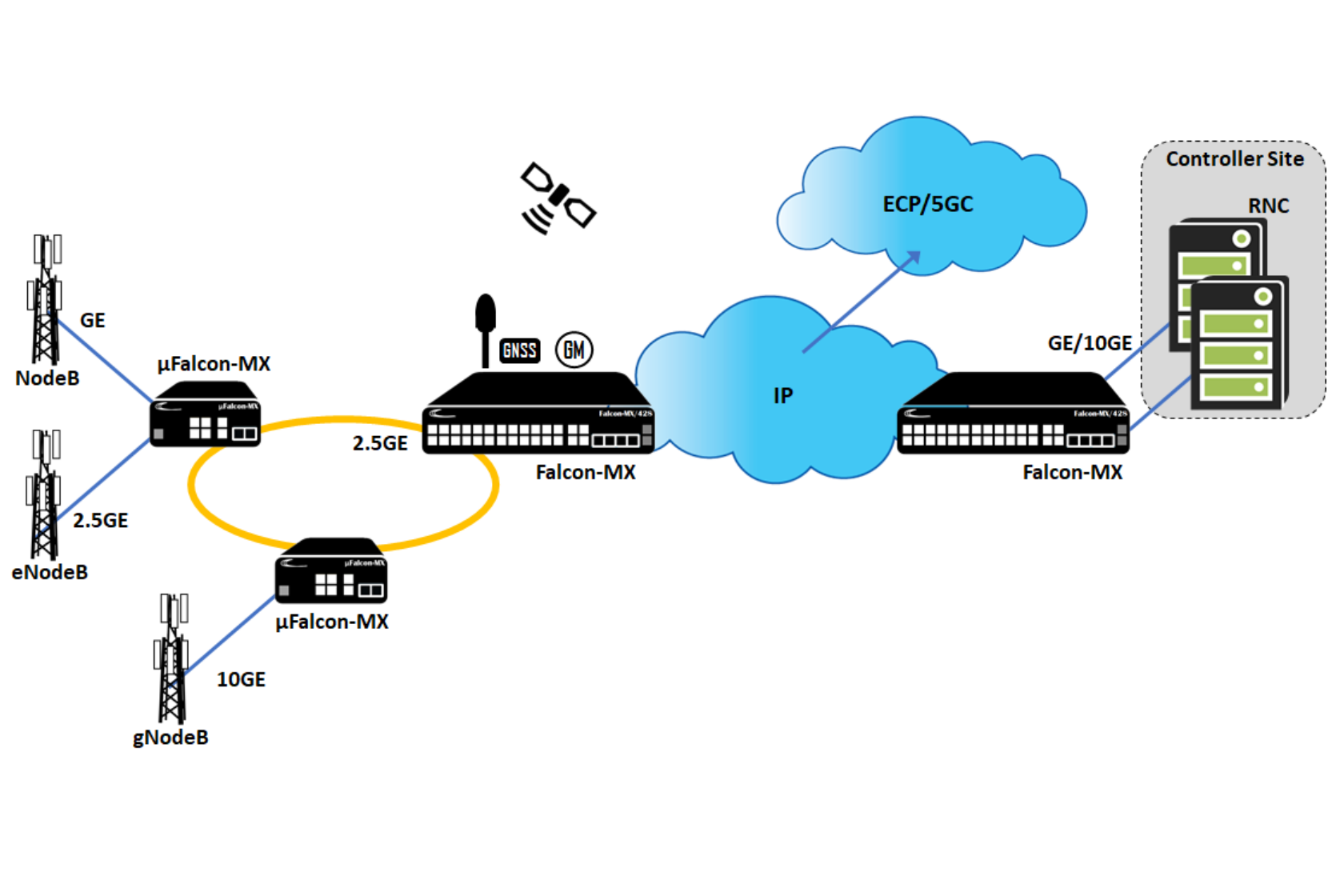 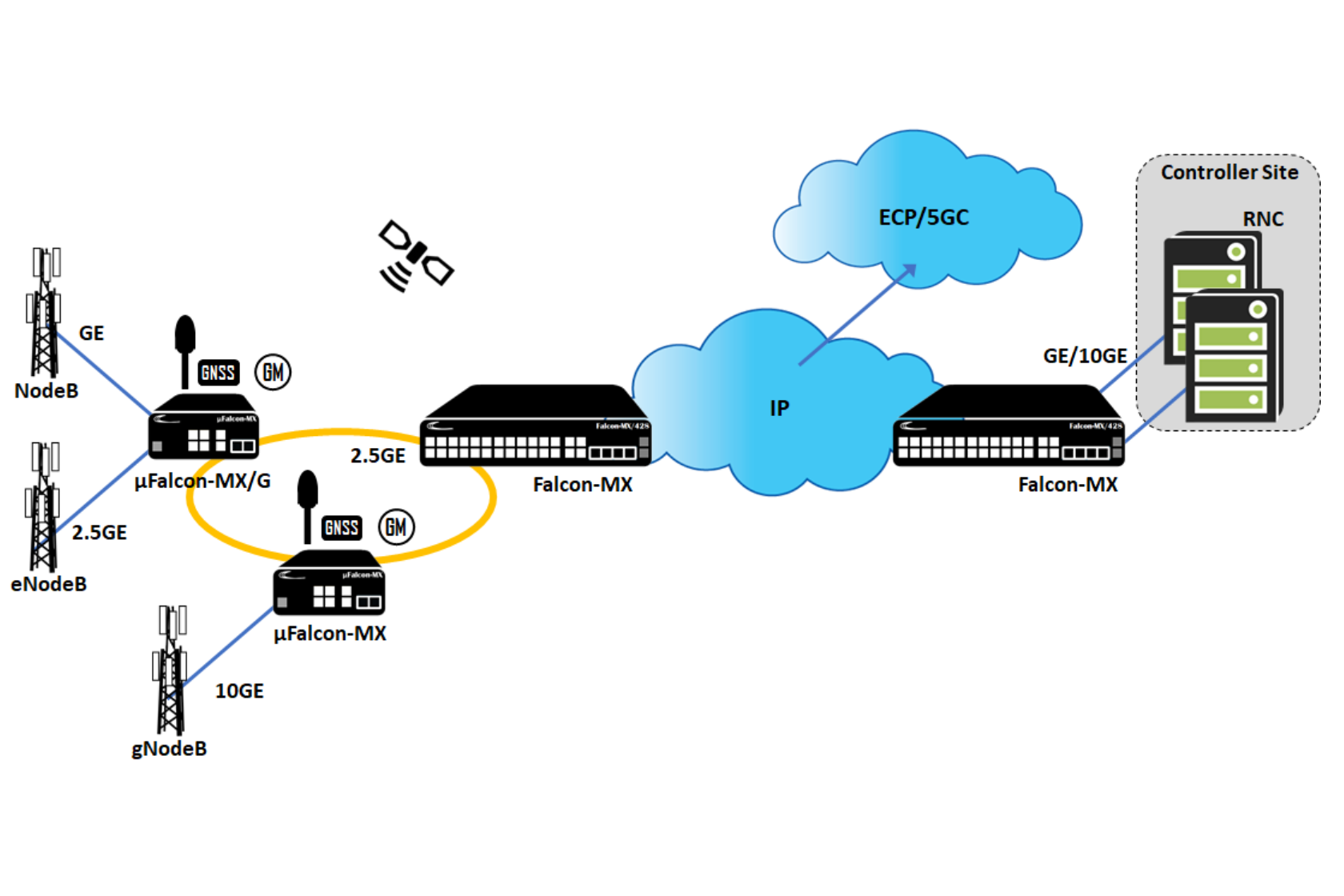 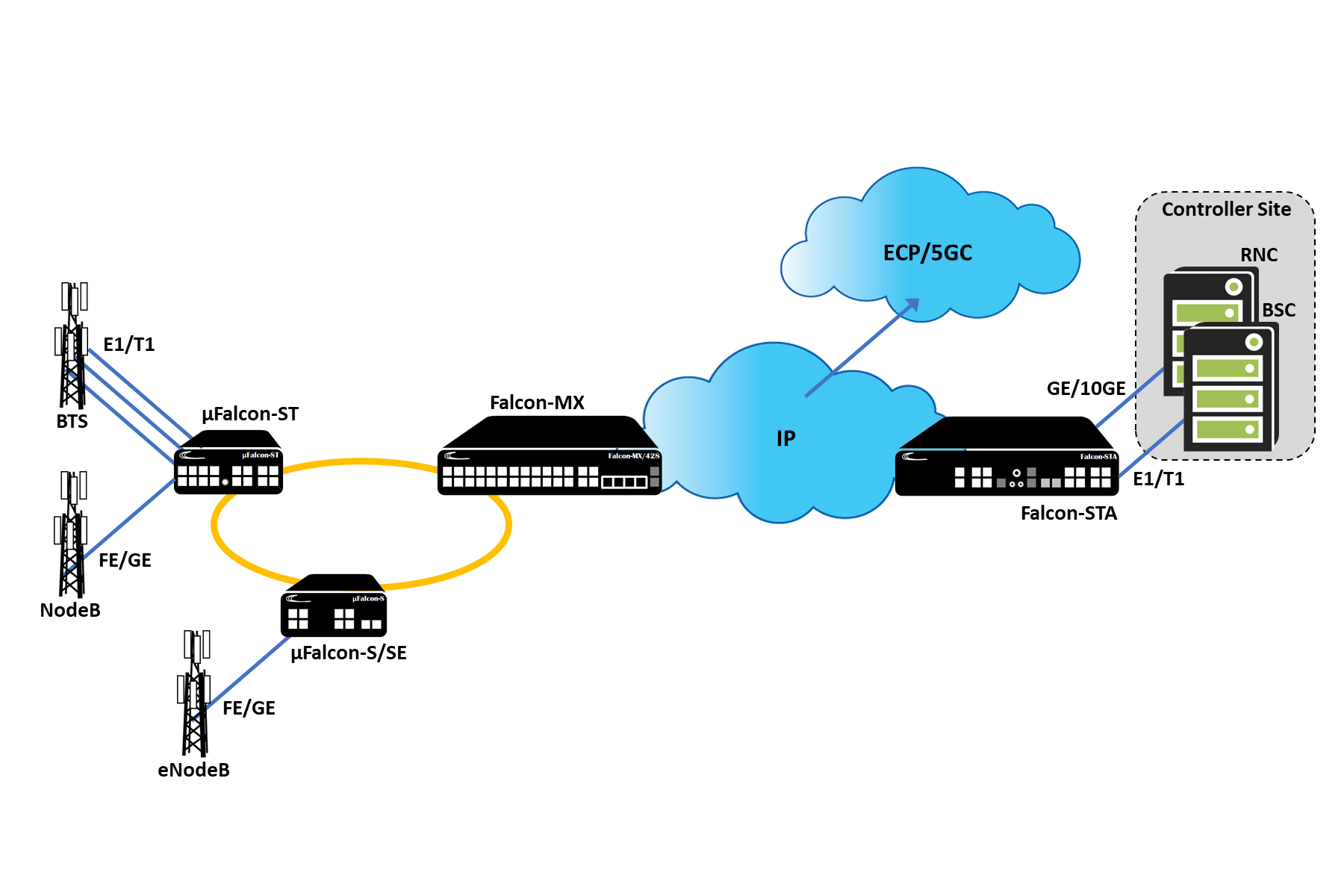 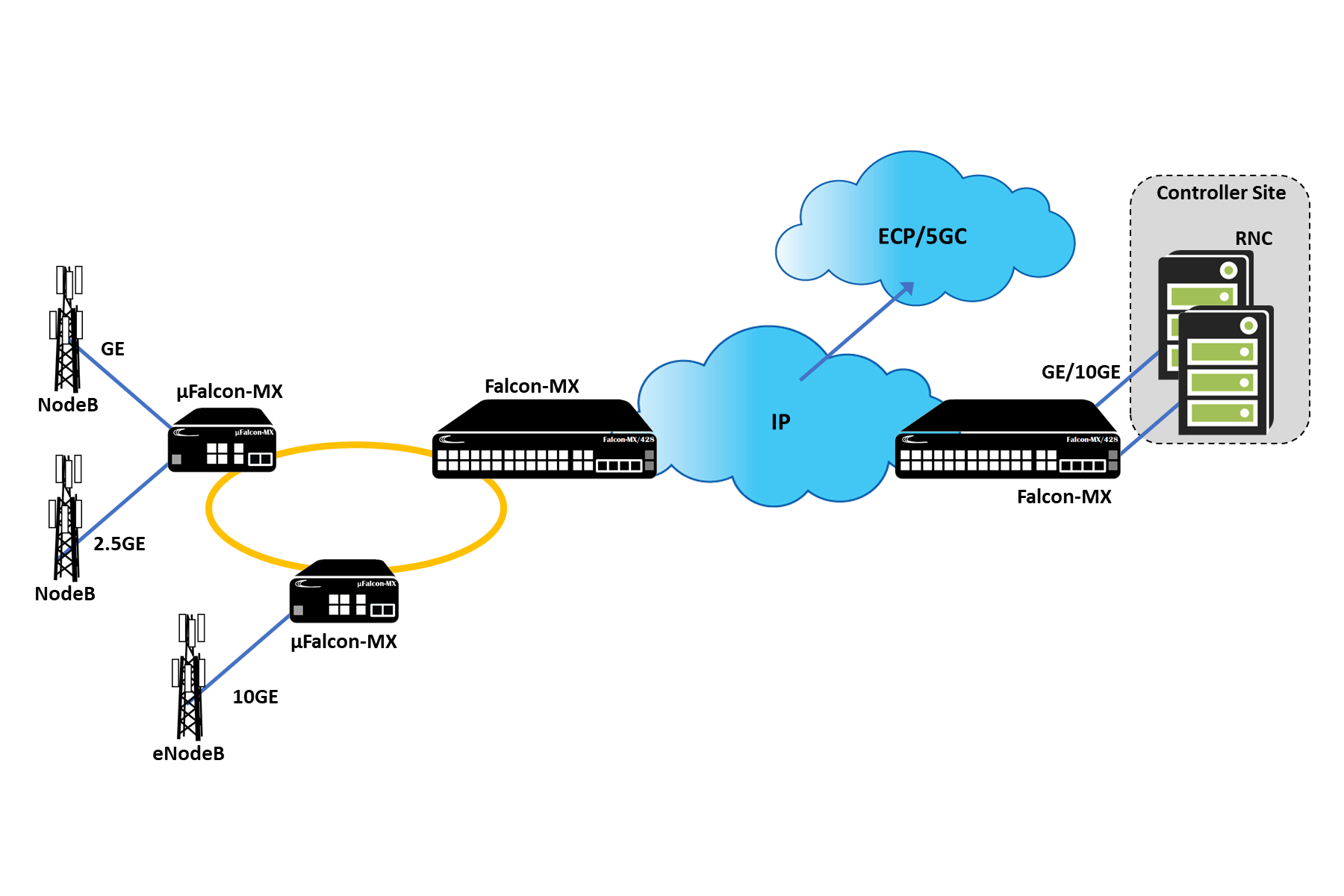 collects its heavy tolls from the operators of mobile networks. While forced to constantly upgrade (and sometimes build from scratch) the infrastructure from every single perspective, they must continue providing the services, including compatibility with previous generations: 2G is still up and running in many countries and expected to be there for some more yours to come. 3G is all around the place but gradually being replaced by 4G which subsequently moves from LTE-FDD to LTE-TDD. 5G technologies are spreading, pilots underway globally, and, in some regions, infrastructure is in detailed planning and even build out phases. First commercial 5G networks are expected as soon as in Y2020.

Microwave backhaul is being substituted by fiber, TDM by packet-based (predominantly Carrier Ethernet in the Back Haul), IP/TDM by TDM/IP, capacities grow by orders of magnitude all the way to 10Gbps to the site and beyond. However, the most dramatic changes appear in the field of Timing and Synchronization: from very basic frequency synchronization delivered over TDM (BITS), through TOD, then phase synchronization and finally the unbelievable accuracy and stability of synchronization (below 100nsec) for 5G cell-sites (including small cells). These are major pitfalls (or, as sometimes named - the hidden enemies) as many operators are not fully aware of such requirements during the early stages of designing the infrastructure, and, in some cases they face them when it’s too late; then they have to design and build an overlay of synchronization, independent of the transmission. This becomes regretfully a waste of resources (both time and $$) that has critically negative impact on OPEX and CAPEX of the Backhaul.

And if that is not enough, Front Haul technologies that, combined with Backhaul, optimize the 5G network infrastructure.

In summary, the mobile Backhaul infrastructure the once required “some converters” turned into a multi-technology, multi-vendor complex system.

Fibrolan, a leading vendor of Timing & Synchronization technology as well as transmission, is probably the only vendor that is capable to offer a total, fully integrated and cost-effective solution comprised of its core technology and comprehensive experience of its engineering teams.

It’s Falcon-M series (and the “ST” series for 2G support) form the transmission part (including SyncE, PTP OC, TC and BC). When these come with the “G” suffix, they add the dimension of GM (Grand Master) of superb accuracy, stability and capacity. Affordable pricing allowss  implementation of double or even triple redundancy of synchronization the results in extremely high service availability