Modern packet networks face a wide variety of new challenges when confronting the rapidly growing demand for data communication. One of the nontrivial emerging requirements is the vital need of tight synchronization between network elements within the network.

To learn more about Fibrolan’s PTP Grandmaster offering follow the links below: 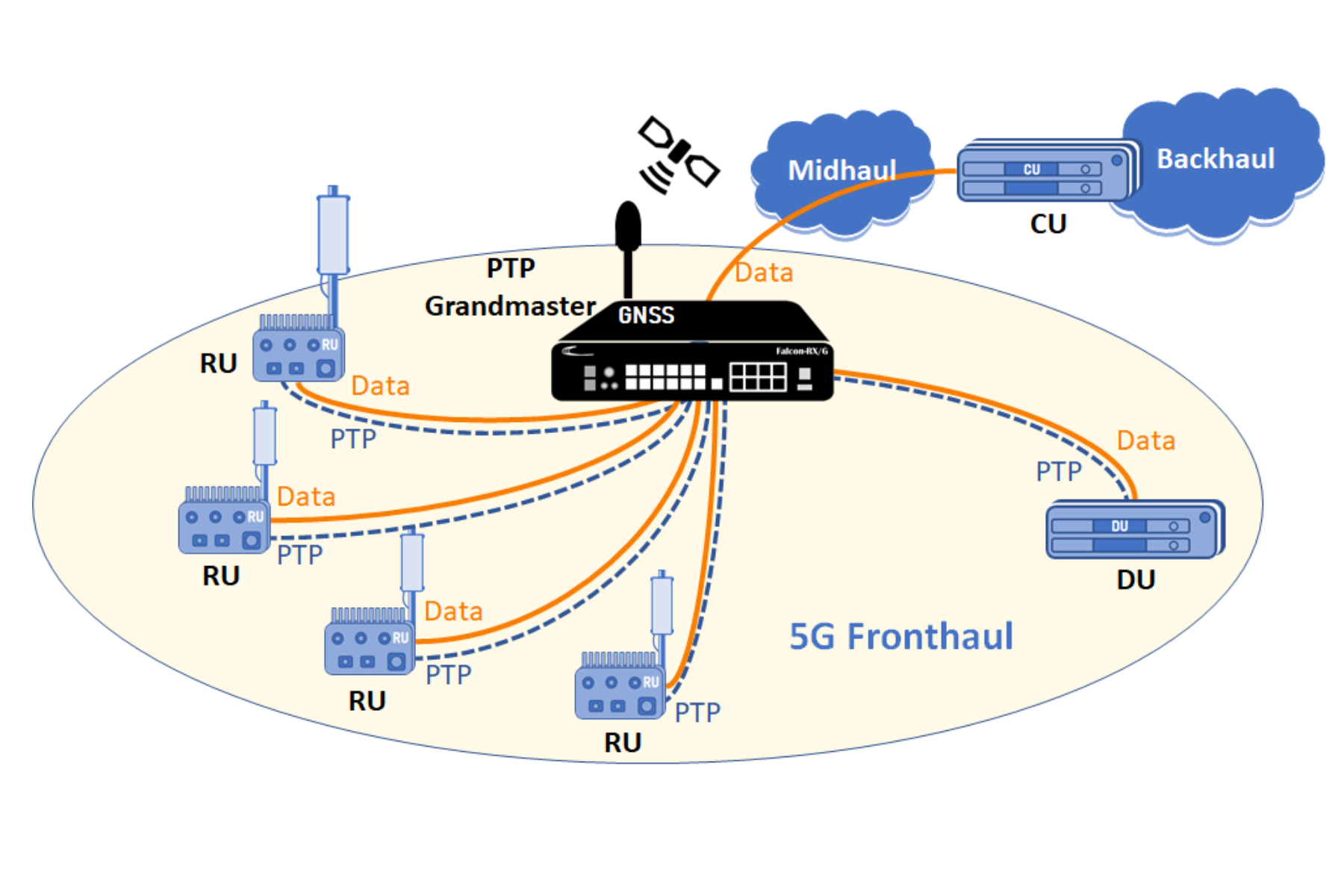 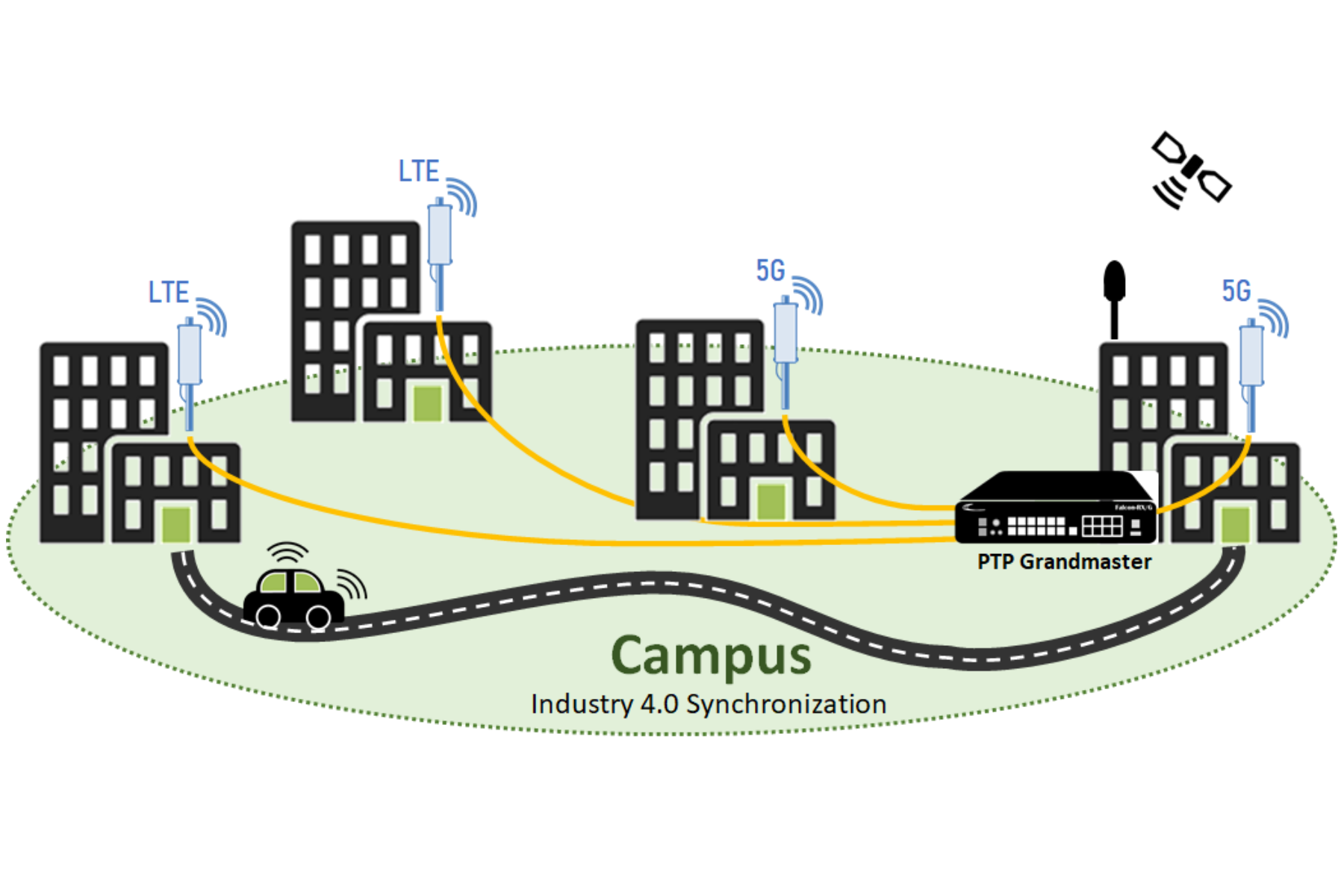 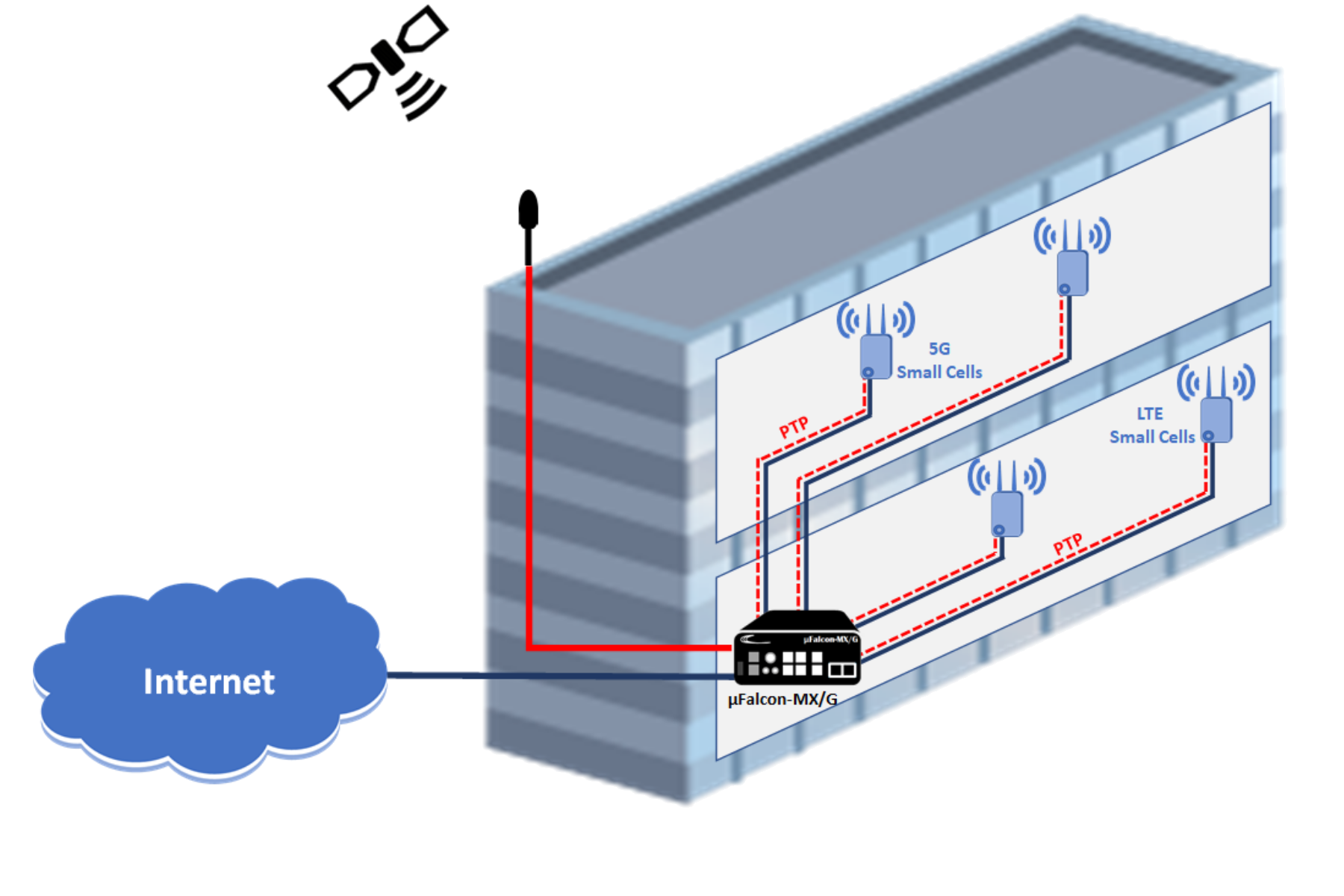 Unlike legacy synchronous networks (SONET/SDH), packet networks are asynchronous by design, a fact that increases the magnitude of the new challenge. Furthermore, the required timing and synchronization aspects are now much greater than those delivered by the legacy synchronous networks, which dictated frequency sync only. Modern packet networks such as LTE and especially 5G mobile networks require, in addition to Frequency, also tight Phase and Time (ToD – Time of Day) synchronization at unimaginable resolutions of several nano seconds.

To resolve these strict timing requirements IEEE has published the Precision Time Protocol (PTP) standard, also known as IEEE1588. This is a master-slave, packet-based protocol that allows to accurately propagate the Frequency, Phase and ToD over packet networks by exchanging accurately time-stamped Sync messages between network elements. When implemented properly coupled with adequate hardware, PTP can provide astounding accuracies in the nanosecond range.

In order to assure the required accuracy level is achieved the timing transport network must also consist of proper network elements, all the way from the PTP Grandmaster, the source of the signal, throughout the distribution network and down to the edge where the slave is located.

The timing source in the network is generated by a PTP Grandmaster, a network element with an integrated GNSS receiver that sends PTP timing packets throughout the network. There are several key elements one needs consider when selecting a PTP Grandmaster.

Accuracy – an overall system characteristic, which is influenced by system architecture, timestamping accuracy, performance of the GNSS receiver and  the different algorithms and processes executed in the system (e.g. filtering, servo, etc).