Airports, air traffic control and civil aviation authorities heavily depend on communication networks (both local and wide area) that are reliable, protected and well synchronized. Many of these own and operate networks that are as large and complex as medium or even large Telecom Networks. 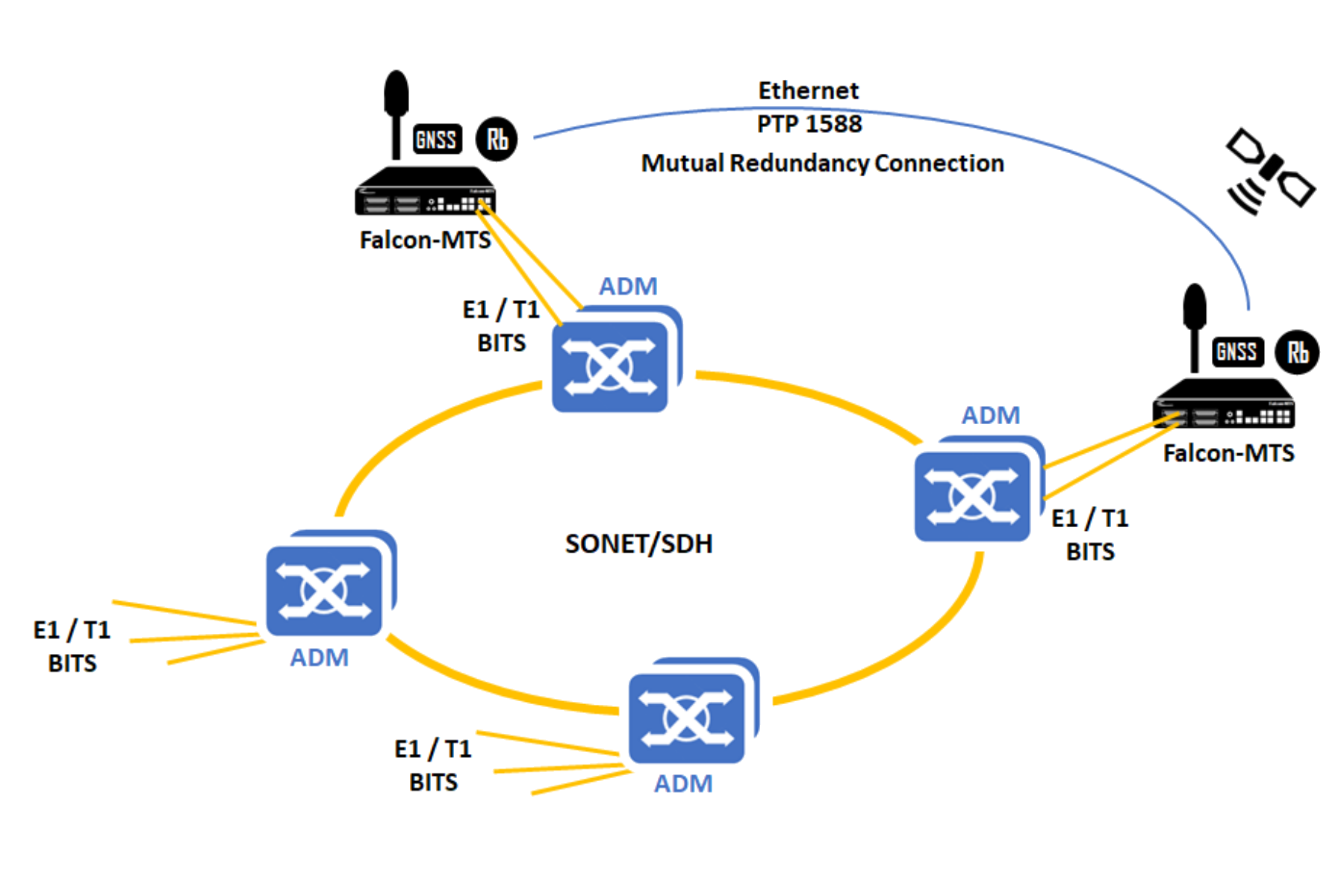 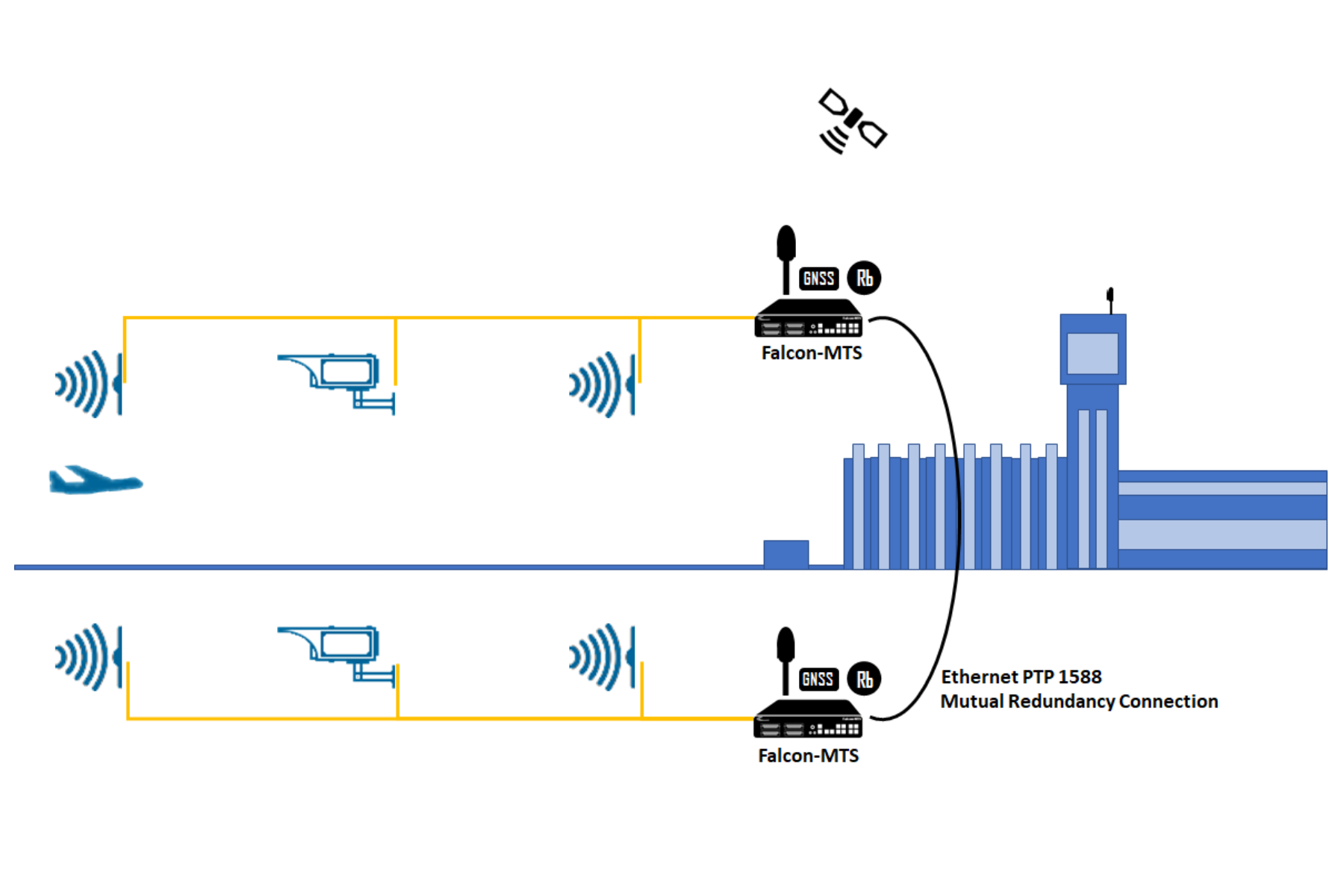 Until less than 10-15 years ago, TDM based networks (SDH, SONET) have been the kings of WANs. Then these started to migrate to packet based networks (IP/MPLS, Carrier Ethernet) and very soon we reached the point where greenfield WAN networks were totally based on IP, and the only TDM equipment deliveries were for expansions and maintenance only. Naturally, this dramatically affected the systems market and some vendors went out of business while the remaining ones decided to end life of entire product lines. Aviation Authorities therefore started to experience ever growing problems in maintaining their existing networks, looking desperately for substitutes to failed equipment and eventually cannibalizing segments of networks to salvage other segments. This way or another, the impact on OPEX became fatal.

Another facet of the same problem is Synchronization: TDM systems heavily depend, by nature, on BITS based Grand Masters. If we remember that strong and failsafe synchronization is an absolute must for air traffic control, it become probably the most critical issue. Many of the once popular solutions virtually disappeared from the market- place. When it comes to high density BITS Grandmasters, it turns even worse. In addition, the need for reliable NTP servers (for the airport side of this industry)

Fibrolan can assist you in all these aspects: full 3R repeaters/ extenders for up to STM64/OC48 and high-density Grand Masters for BITS alone or combined with PTP as well as NTP servers.